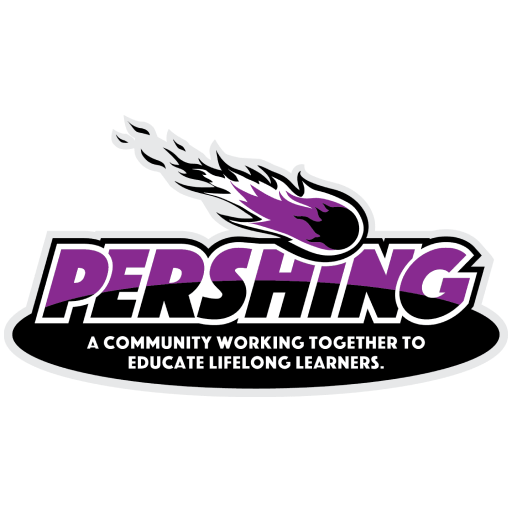 The Parent/StudentVUE portal is a component of the LPS Student Information System that allows parents/guardians to:

Pershing Elementary School was named for General John J. Pershing. He frequently visited Lincoln and often listed Lincoln as his home. He came to Lincoln as an instructor of military science at the University of Nebraska, in 1891. General Pershing commanded the American Expeditionary Force (AEF), in Europe, during World War I. He was named General of Armies by a special act of Congress, one rank above the five-star generals of World War I.